Past and present NBWS Patrons are truly dedicated to our cause. We’re so honoured and grateful for their involvement. With their support, we continue to grow awareness and raise much-needed funds for our essential community service. 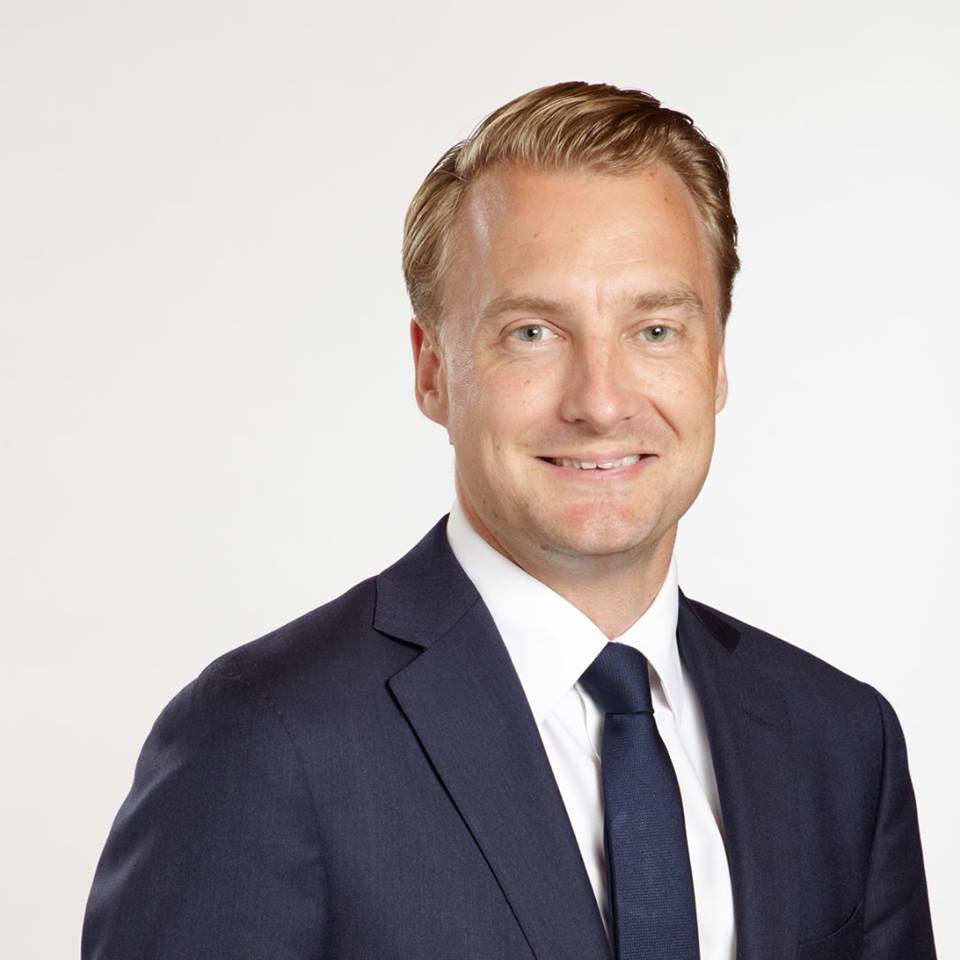 James is the Member for Manly. Before being elected to Parliament, James was a Director of KPMG Australia’s Advisory Risk Consulting Division. James is also an Adjunct Lecturer in the School of Business at the University of Notre Dame, Sydney, and Board Member of the University of Sydney Business School Innovation Hub.

At 34, James is one of the younger members of the New South Wales Parliament. In addition to his role as the Member for Manly, he has been Chair of the Legislation Review Committee and is currently the Chair of the Committee on Environment and Planning.

James believes that despite great progress being made in increasing awareness of and providing protections against domestic violence, there is a lot of work still to be done. It is for that reason that he is passionate about his role as the Patron of the Northern Beaches Women’s Shelter.

Domestic violence does not discriminate based on postcode or position. When anyone is targeted by someone they trust, we have a responsibility as a community to speak up. The Northern Beaches Women’s Shelter is the frontline in dealing with these issues and a driving force in ensuring we do all we can to eliminate domestic violence and support victims.

Former Patron Margie Abbott stepped aside at the end of 2018 to focus on her family. Margie calls her time as Shelter Patron “One of the highlights of my ‘public’ life,” and we are indebted to Margie for years of commitment and friendship.

Founding Patron Mike Baird is the former Member for Manly and Premier of New South Wales. There from the very beginning, Mike’s support was instrumental in raising awareness in the early days. Mike retired from public life in 2016, but the legacy of his impassioned advocacy work on our behalf continues today with James Griffin MP, who became the NBWS Patron in 2018.

The Shelter’s former President, Julia served on the Board from January 2014 until December 2017. Julia works as a local solicitor in the Manly region, combining her previous nursing training with work in the community. Julia speaks to many service organisations regarding estate planning, which often also includes imparting information about NBWS and community involvement in the Shelter.

Julia was previously a member of the executive committee of the Manly Community Centre (now Community Northern Beaches), and was President for 4 years until 2013. Her voluntary work in the local community includes volunteering as a lawyer at the Manly Legal Centre for over 10 years. 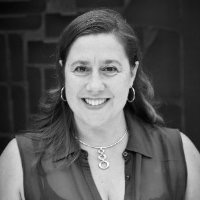 Luisa Manfredini is an architect who started as a sole practitioner in 2000. The business has grown to become MM+J Architects, based in Manly and specialising in residential and educational projects. They love to create beautiful spaces for their clients to enjoy. Luisa is an Examiner for the Architect’s Registration Board and a volunteer tour leader for the Australian Architecture Association.

In 2013, Luisa founded a Women’s Business Networking group in the Manly area, that support the Northern Beaches Women’s Shelter by raising funds and awareness.

Luisa is honoured to be an Ambassador for the Shelter.

The popular traffic reporter for the TEN Network and various radio stations, Vic’s an active ambassador for several charities including ours.

A man of many talents, Vic has over 15 years’ experience in the media and media management industry and has also established himself as one of Australia’s leading real estate auctioneers, conducting thousands of auctions over the last 10 years. He was awarded the 2016 Australian Auctioneer of the Year award at the ARERA Awards in Sydney.